Superior is currently exploring a strategically focussed portfolio of projects that provide exposure to copper, gold, nickel, zinc, lead, silver, cobalt and uranium with a diverse range of mineralisation styles.

This encompasses the following: 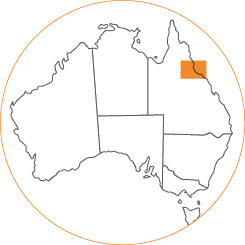 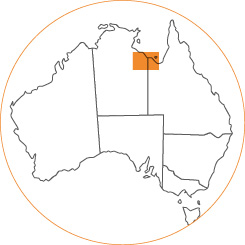 This encompasses the following: 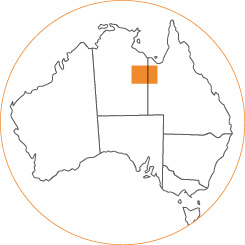 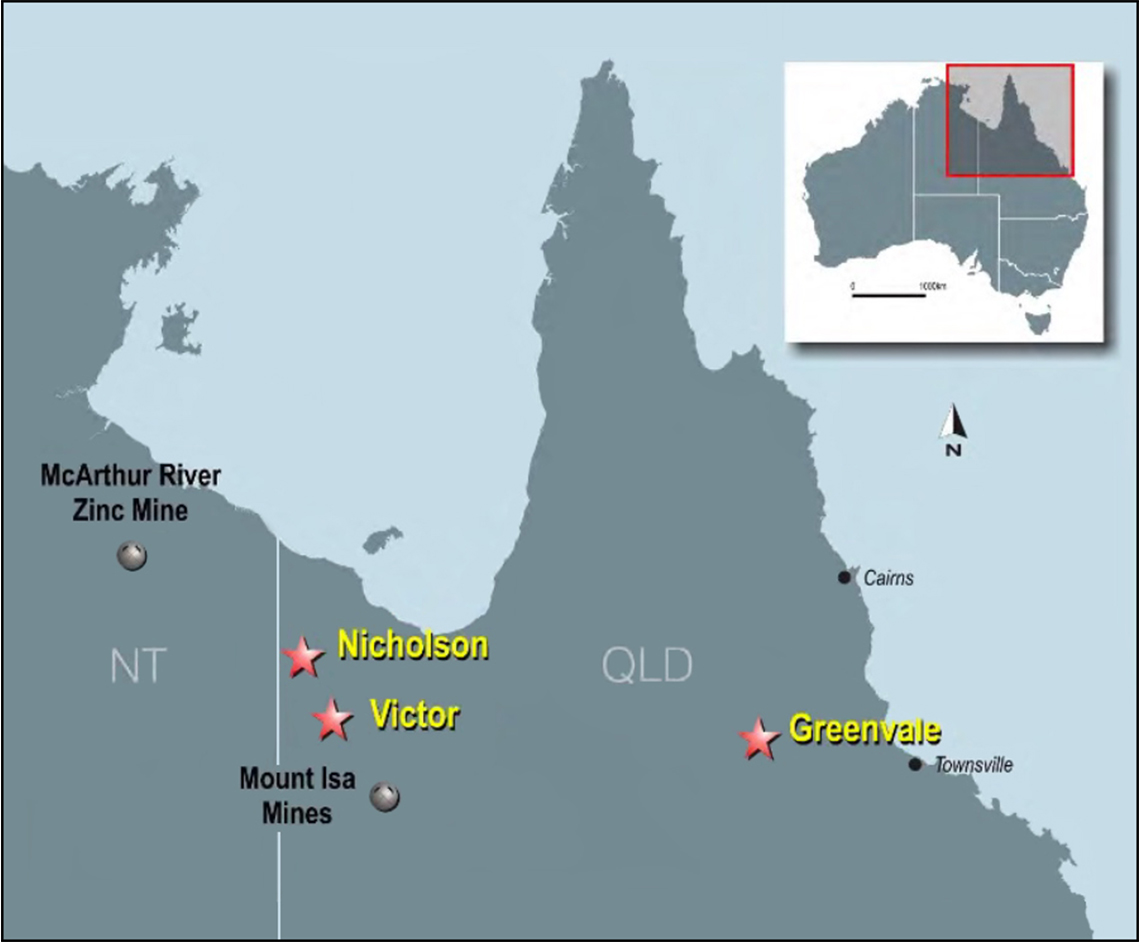 The Carpentaria Zinc Province which extends from Mount Isa in north-west Queensland to McArthur River in the Northern Territory, has been a major producer of copper, lead, zinc and silver and ranks as one of the world’s great mineral provinces, containing 20% of the world’s zinc inventory.

The north-west Queensland area has considerable potential for the discovery of additional copper and lead-zinc-silver deposits.

Superior has adopted a conceptual approach in the search for large Proterozoic deposits in north-west Queensland. This has involved identifying favourable geological settings which are believed to be prospective for copper and lead-zinc-silver deposits based on a knowledge of the existing deposits and the regional geology. Greater attention has been given to the characteristics of the Mount Isa copper and lead-zinc-silver deposits in determining favourable geological settings for deposits.

The primary aim of Superior’s exploration program is to discover a major Mount Isa style copper deposit. The secondary aim is to find a major lead-zinc-silver deposit of the Mount Isa style.

Volcanogenic massive sulphide (VMS) deposits are a type of metal sulphide deposit representing a significant source of the world’s copper, lead, zinc, silver and gold. They were formed on or close to the sea floor during volcanic-associated hydrothermal events in submarine environments (black smokers).

The deposits were often layered accumulations of sulphide minerals on the sea floor which became interbedded with the enclosing sediments and were subjected to later deformation and metamorphism during tectonic events.

The Balcooma, Reward and Thalanga deposits in northeast Queensland are VMS deposits which occur in rocks of similar age to those that are being explored by Superior.

As mineral exploration has extended into more remote areas it has become more difficult to find prospects of the VMS type with outcropping gossans after sulphides and exploration now largely depends on drilling of geophysical and other targets.

One of the features of these deposits is that the valuable metal sulphides in the deposits are often associated with adjacent barren or poorly mineralised pyrite accumulations. A further feature of VMS deposits is that they often are multi-element deposits with high metal grades and the value of the ores is often high.

Porphyry deposits are typically the world’s largest deposits of copper and are often mineralised with other metals such as gold and molybdenum. The deposits are usually very large in tonnage and amenable to bulk mining methods. As a result, they are often economic at copper values as low as 0.15% copper.

In the eastern part of Australia, large porphyry copper deposits were formed within a region of volcanic and intrusive rocks of Ordovician age, known as the New South Wales Porphyry Copper Belt, which is part of the Macquarie Arc. This belt of rocks host the large Cadia and North Parkes porphyry copper mines.

More recently, the Ordovician rocks in the Greenvale region have been recognised as the likely northern extension of the remnant Macquarie Arc rocks. Superior holds most of the ground that contains this Ordovician sequence of rocks.