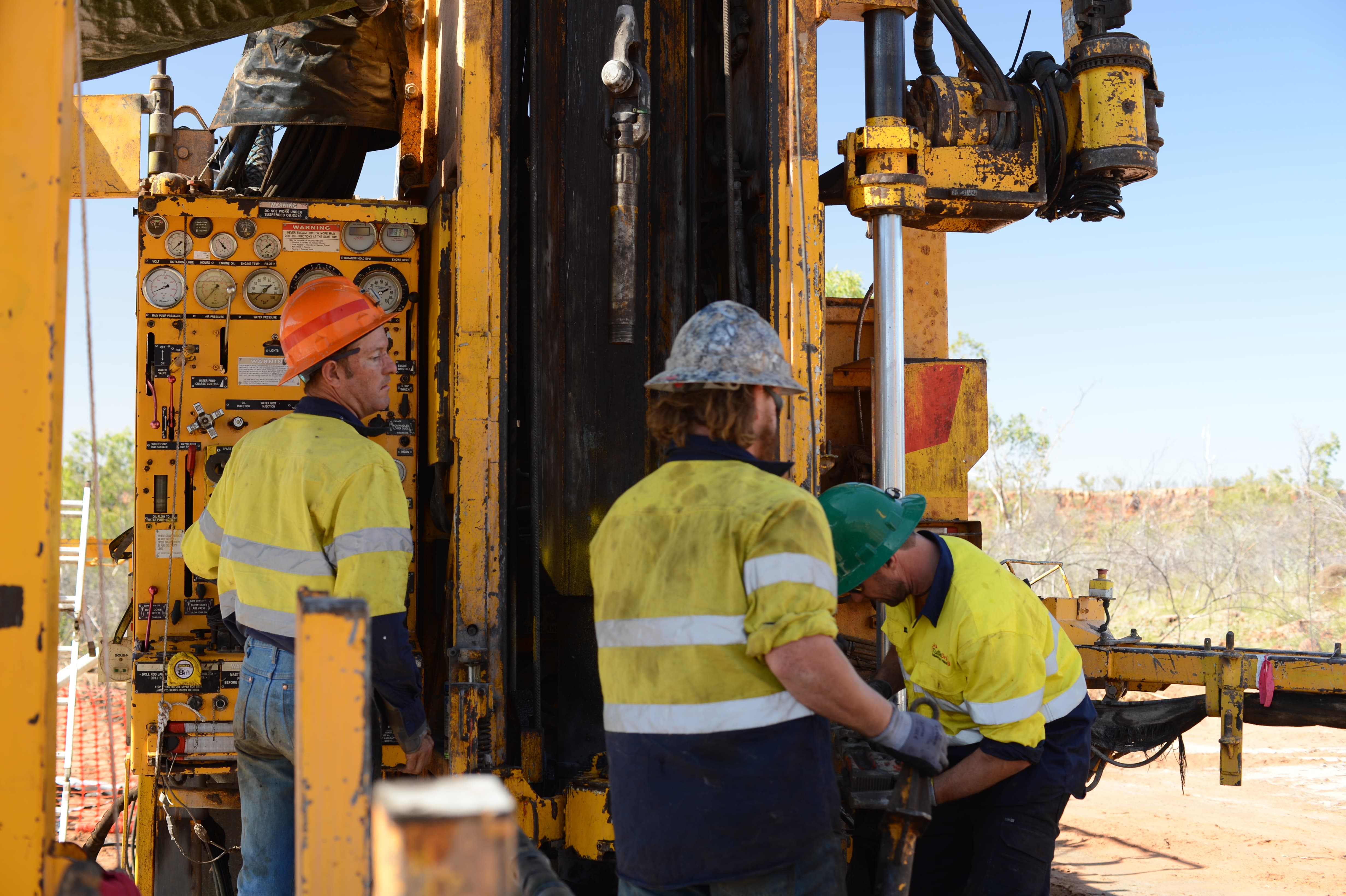 • Diamond drilling on schedule to commence today at Bottletree, the Company’s most exciting large-scale copper prospect

Commencing today, stage 1 of this program targets two holes at different depths into the centre of the chargeability core. Stage 2 is planned to commence after visual inspection of mineralisation in the stage 1 cores against the 3-D model and will comprise two holes to the north and south of the stage 1 holes.

“Bottletree is a standout copper target, both in terms of its size and grade potential and is a key part of the Company’s copper strategy. The 3-D modelling of the IP chargeability data, together with the observed close correlation between copper grades and chargeability, confirms compelling prospects for intersecting substantial copper mineralisation.

“Our tenement position at Greenvale secures an extensively mineralised corridor that provides the Company with exciting VMS and porphyry copper-gold and nickel potential. It represents an ideal base on which to progress our copper strategy, with at least two defined copper deposits and numerous known, but unexplored copper prospects. This comes at a time of strong energy metal markets and rising demand for world class deposits in tier-1 jurisdictions.

“Together with the continued progression of the Steam Engine Gold Deposit towards production, we are well placed to realise the value-potential presented by the Greenvale Project.”