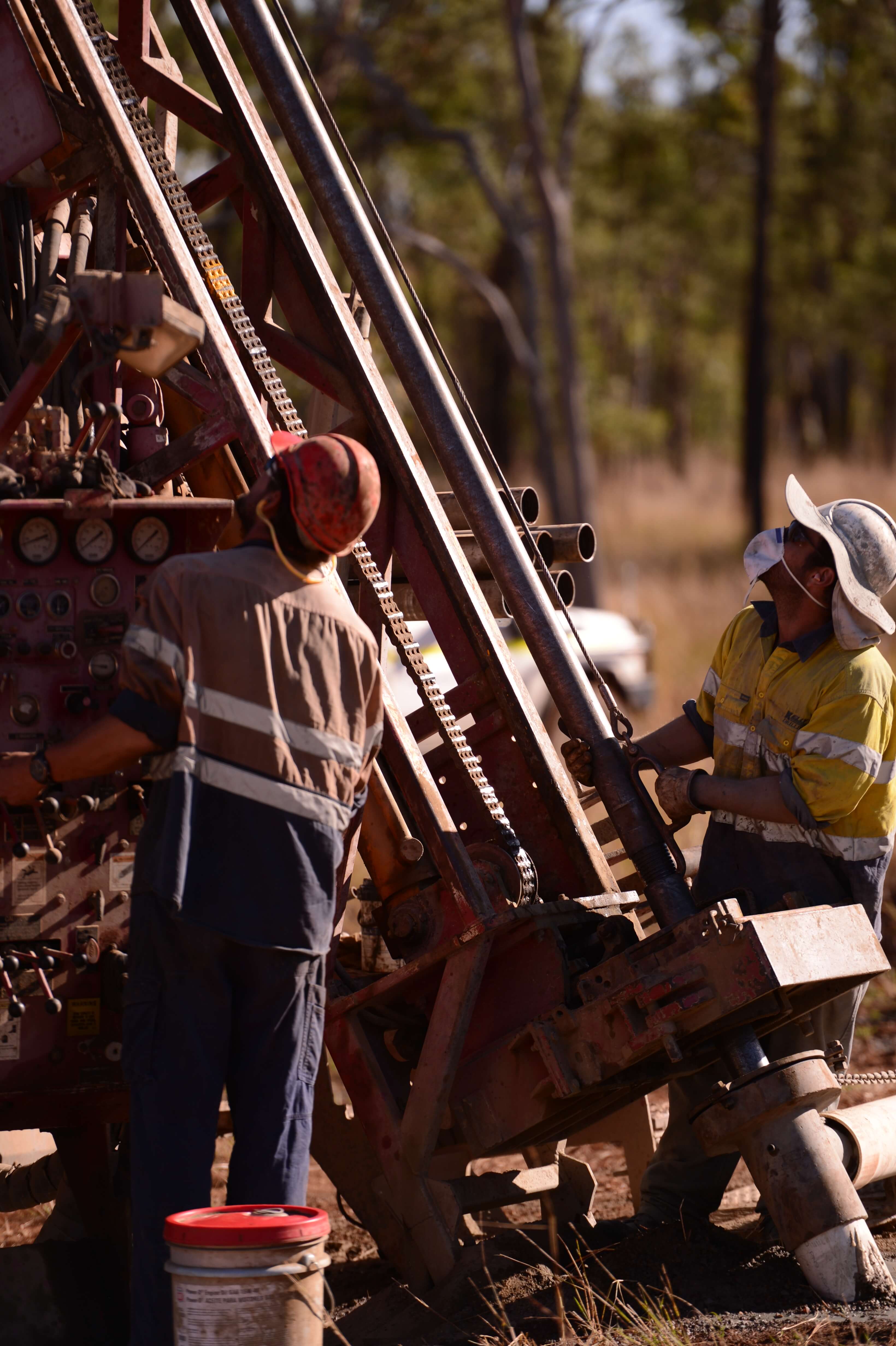 • Cu-Au±Mo anomalism remains open to the west and southwest of the survey grid, significantly expanding the area of potential at Bottletree

• Soil geochemistry clearly distinguishes the copper mineralisation within the IP chargeability target area and 2021 holes BTDD001, BTDD003 and part of BTDD004 as being outside and distal to the interpreted “main” porphyry centre

Significantly, the results have confirmed the Company’s 2021 conclusions by strongly highlighting multiple copper-gold-molybdenum porphyry core targets to the west and southwest of the 2021 area of focus. In addition, porphyry pathfinder elements have defined new targets that extend beyond the survey area, significantly expanding the Prospect’s area of interest to 2.5 km by 2.0 km.

“This is a significant boost to what is already a robust and very exciting copper project.

“The results not only validate our expectations of a buried mineralised porphyry lying to the west of the IP chargeability anomaly, but they have also highlighted several other unexpected potential porphyry intrusion centres. Of particular note are two new strongly anomalous zones: one about 700m to the southeast of the IP anomaly coinciding with a “very interesting” chargeability feature, as originally described by contract geophysicists whilst conducting the IP survey in 2018; and one extending to and remaining open at the western margin of the Prospect area.

“The soils also indicate that the copper mineralisation intersected at the IP anomaly in 2021 is extensively mineralised over a large area, but is distal to and is not the main porphyry mineralisation. This area and several other similar distal copper zones are therefore secondary targets.

“We’re set for an exciting few months ahead of us. We have secured our drilling contractors and subject to the effect of the current weather system and site preparation, we will be commencing an aggressive and large drilling program as soon as practicable. The Bottletree program will be in addition to the Resource expansion program at Steam Engine and programs planned for three other Greenvale porphyry copper-gold prospects.”